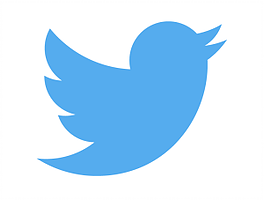 For the longest time, Twitter had the same 140 character rule for direct messages like it has for regular tweets. It was hard to actually have a private conversation since the limit was so short.

Twitter announced that this change will be coming this month and the new limit will be 10,000 characters. Earlier this year, Twitter started allowing users to receive direct messages from anyone. Users needed to be following each there to receive messages.

This change will not affect the limit on regular tweets. Those will remain at 140 characters.

Do you think this is an improvement for Twitter? Let us know in the comments.